How to convert bright ideas into business. The role of co-creation methodologies and open innovation experiences. 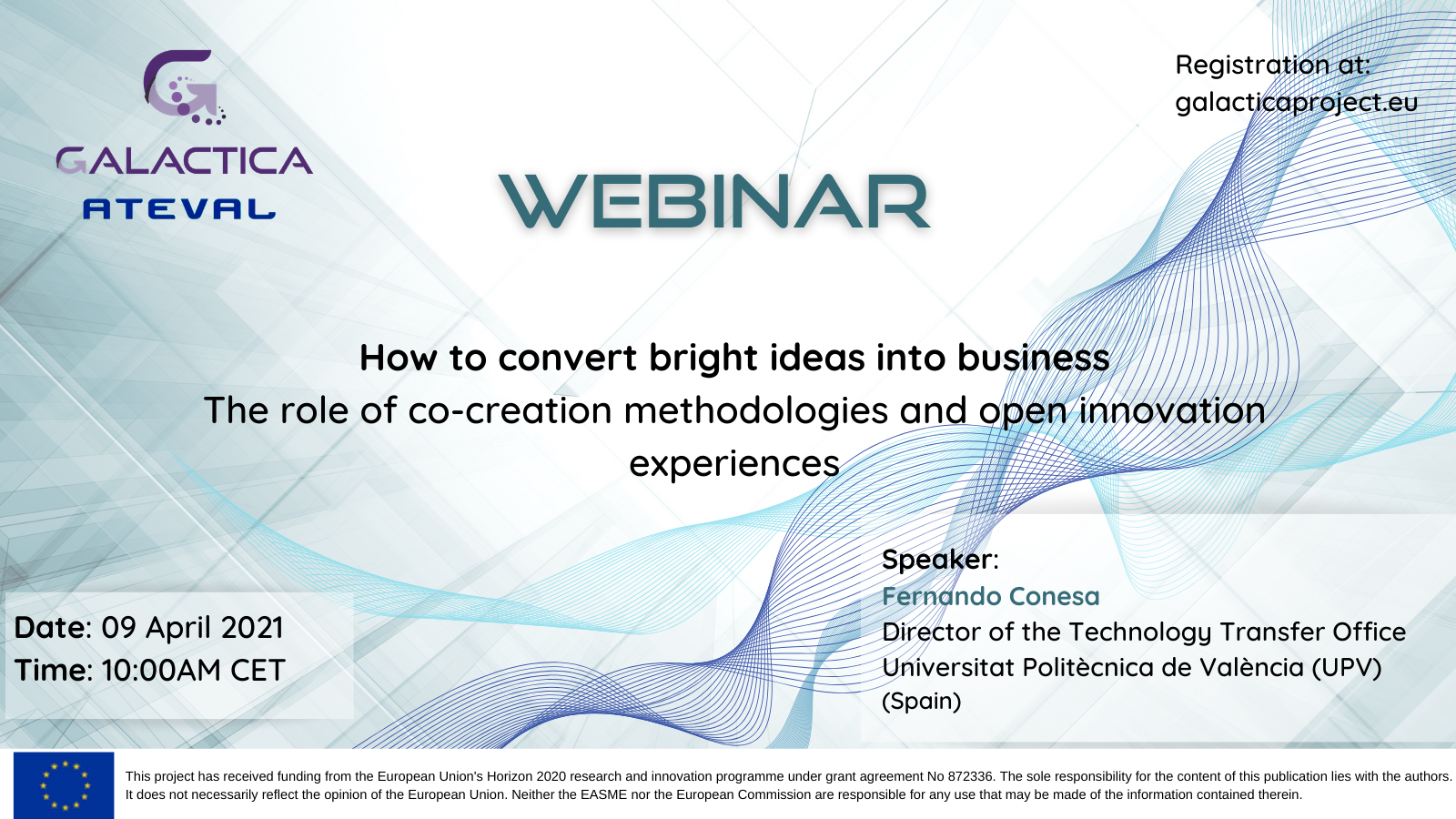 How to convert bright ideas into business. The role of co-creation methodologies and open innovation experiences.

Project Innotransfer – Case study.
Building local open innovation system. How to develop and collect challenges from enterprises and business associations, how to mobilize the full potential of local researchers (university, research centers, start-ups, etc) in order to prepare expression of interest able to solve the specific challenges, and promoting relationship between companies and researches to improve local innovation eco-systems. Examples on automotive industry and agrifood. 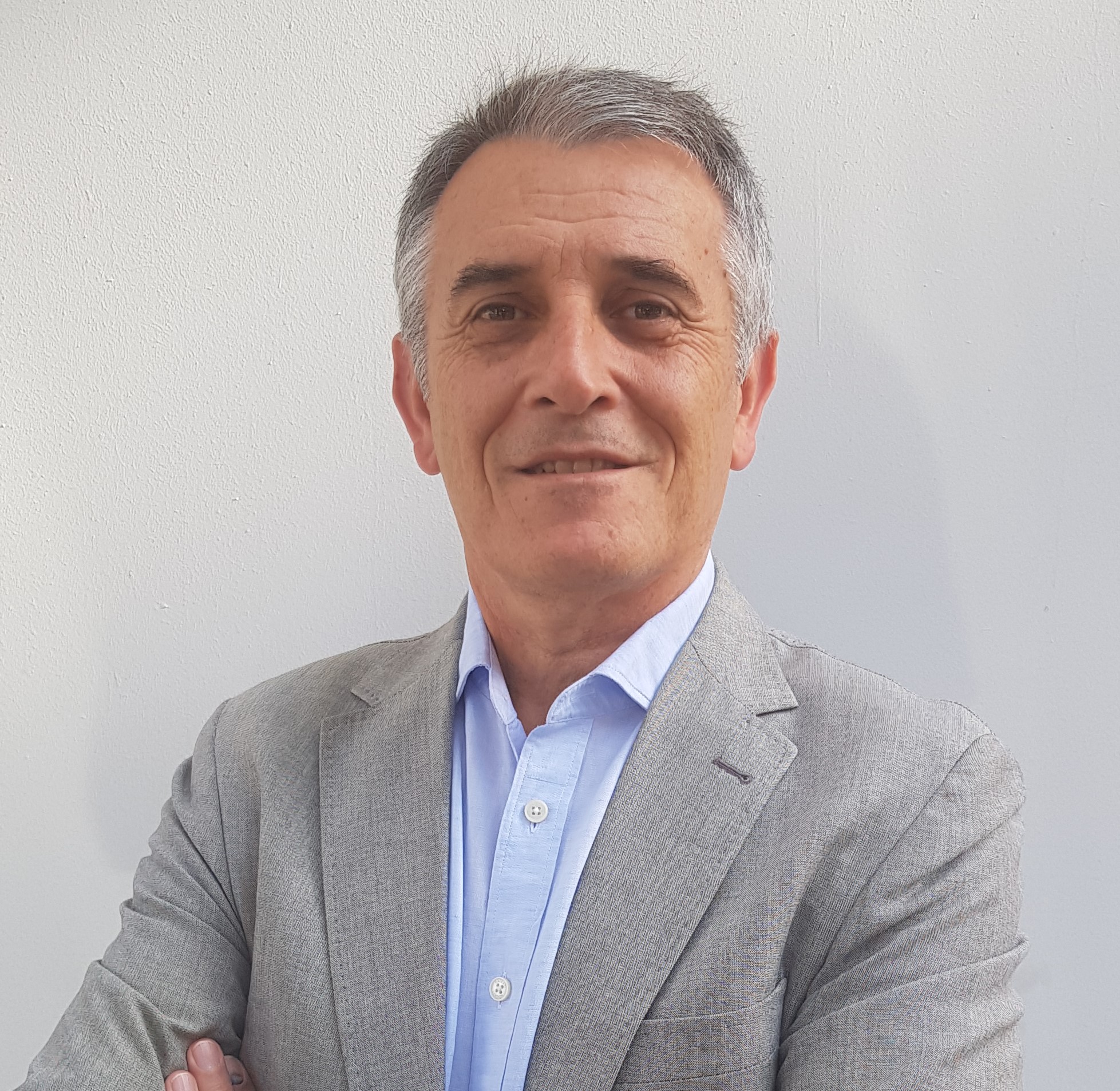 Fernando Conesa is the Director of the Technology Transfer Office of Universitat Politècnica de València (UPV). His background is in food engineering and has a PhD in innovation systems. After a short period as a food technology researcher, he has developed most of his professional carrer as a knowledge transfer manager at UPV.

He has leaded the leverage of UPV technology portfolio, the promotion and participation of UPV researchers in European and other R&D programs and the supporting services for contract and collaborative research.

In addition to the management duties at one of the leading TTOs in Spain, Dr. Conesa has developed the UPV proof of concept program, coordinated technology assessment methodologies benchmarking projects and headed the UPV spin-off program.

He has participated in various national and European projects concerning knowledge transfer activities (VALUE, NEICO, PROTON) and is a regular speaker at conferences and courses on the subject. He has been advisor to tech transfer offices in Argentina, Mexico and Colombia.

He has been Coordinator of the RedOTRI of Spanish Universities (2004-05) and responsible for the University Knowledge Transfer Survey in Spain (2007-2016) and the RedOTRI valorization training program. He has been a member of the Board of Directors of Proton Europe association and its Indicators Committee. He is also a member of the American Association of University Technology Managers (AUTM) and the European Association of Science and Technology Professionals (ASTP-Proton). In 2013 he founded the Spanish Association of TechTransfer, Innovation and Research Managers (RedTransfer), being its President until March 2018.

Registrations are closed for this event