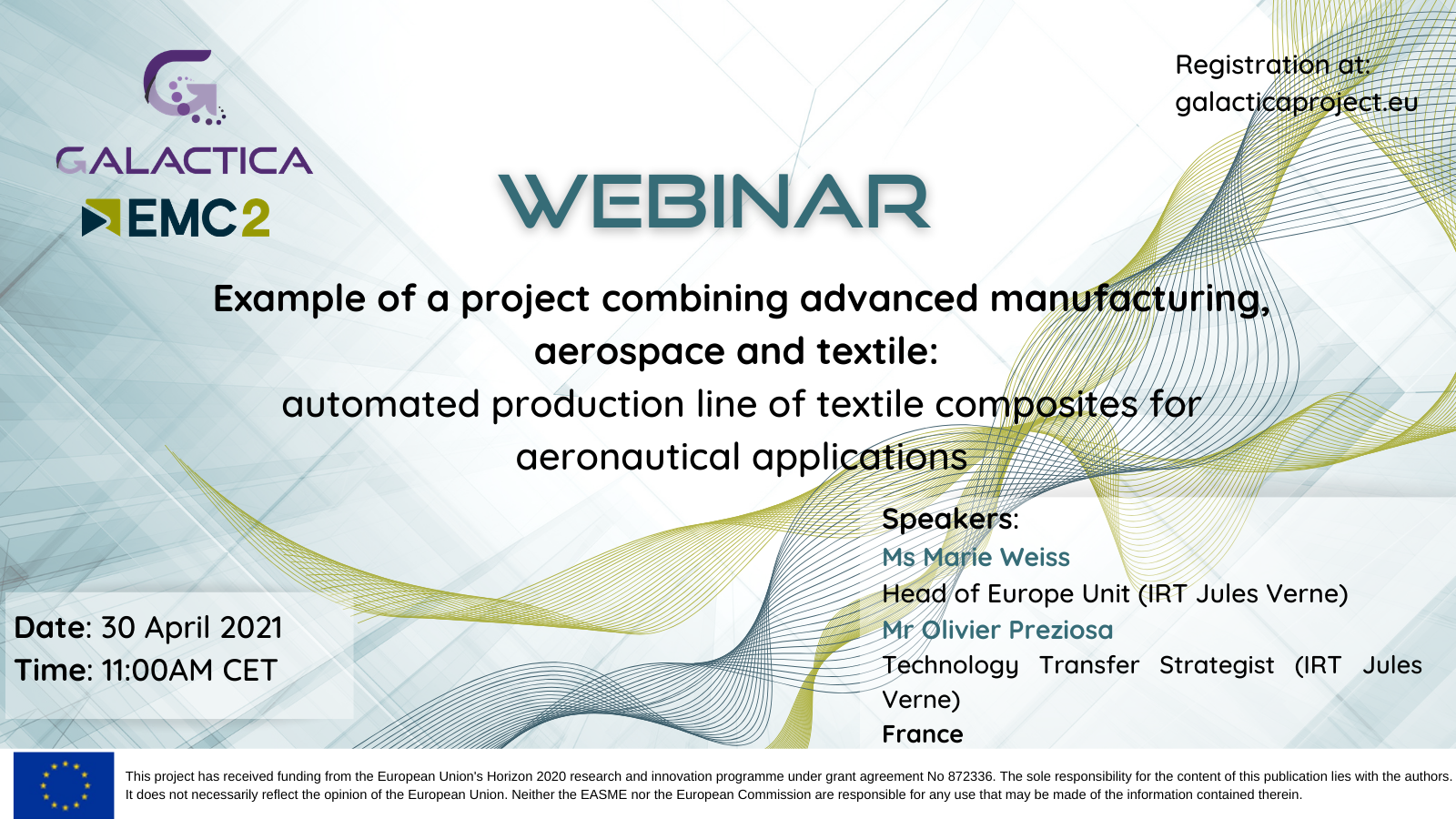 Composites for aeronautical applications have been developed for several decades and their implementation has been largely mastered. It is wide-body aircraft, performance-oriented programs that have led to an increase in the use of composites in aero-structures. Thus, the designs, processes and means of implementation developed correspond to this field of application. The state of the art in the manufacture of composite structures cannot be transposed in this as-is state to production rates of 5 or 6 times higher. IRT project evaluates the ability of textile technologies to meet high production rates of the aeronautics industry for large scale parts and complex geometry. 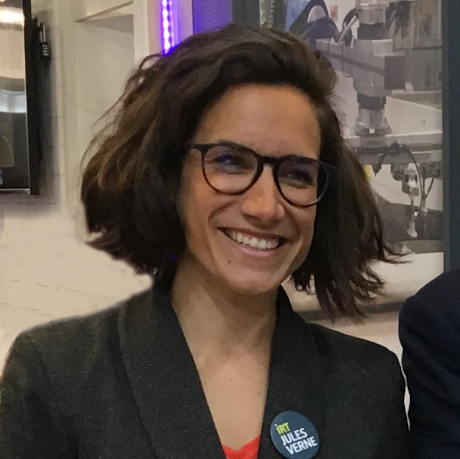 Marie Weiss is Head of Europe Unit at IRT Jules Verne. She graduated the engineering school UTT Troyes/France, obtained MSc in industrial ecology in 2008. She worked first at French embassy in Port-au-Prince, Haiti where she was in charge of monitoring international development aid funding. For 10 years, she specialized in managing and setting up European research projects at INRA (project manager of the FP7 project FLOCK-REPROD) then Montpellier Hospital (project manager of the FP7 project ADIPOA) and “Centre national de la recherche scientifique (CNRS)”, where she prepared about 40 European proposals in coordination under FP6, FP7, LIFE+, INTERREG, etc. Since 2013, she works at IRT Jules Verne and she is directly responsible for the European Unit since August 2017 whose role is to build up competitive European proposals, to manage efficiently granted projects and to address formal and unformal lobbying. 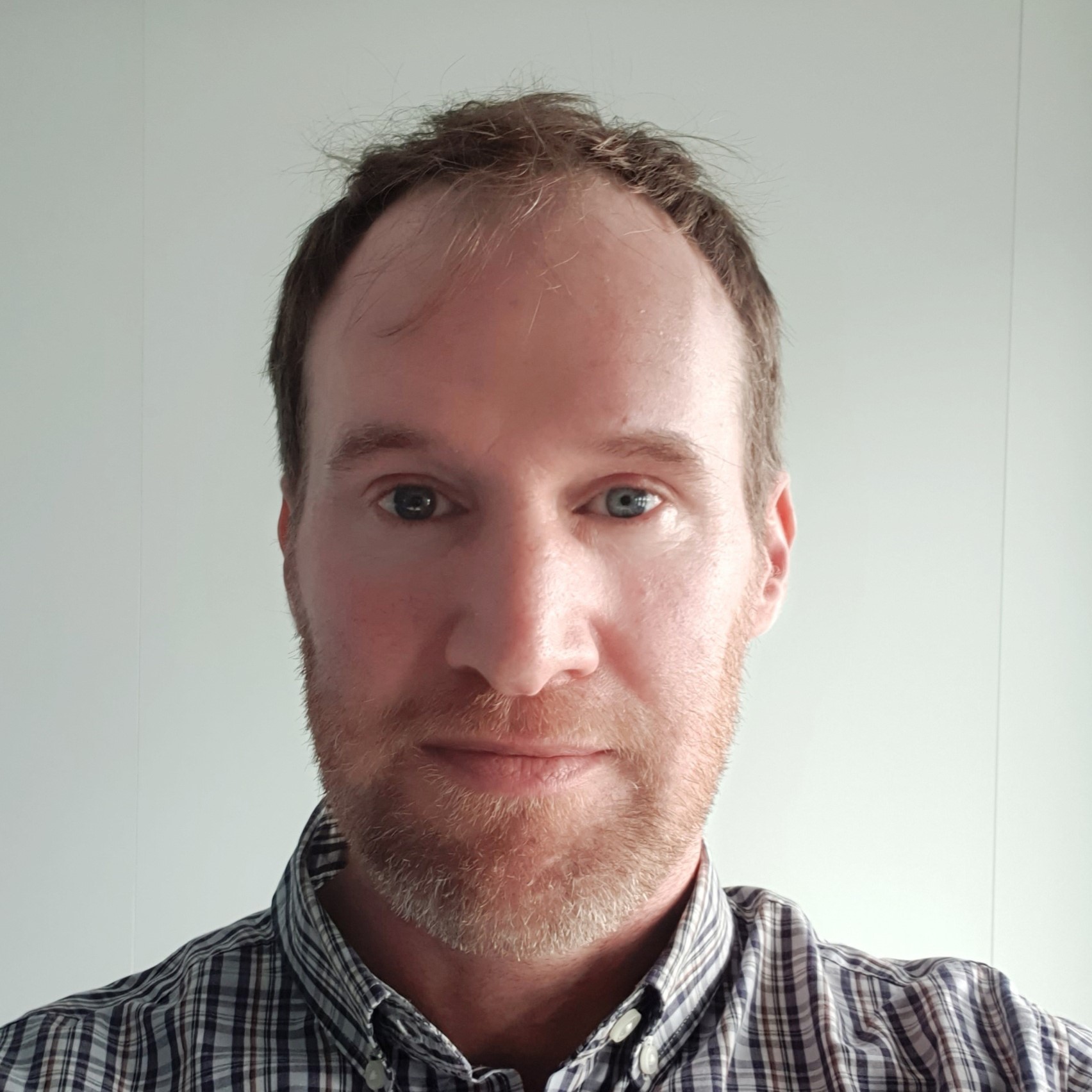 Olivier Preziosa is in charge of implementing industrialization strategies for the IRT Jules Verne. He holds an engineering and a PhD degree in materials sciences. Previous to entering technology transfer, nearly a decade ago, Olivier had experiences, mostly as independent, in various different fields (construction, semiconductors, web consulting, sales…).

Registrations are closed for this event